The GCEO office has implemented a "Serving Georgia Safely" plan in response to the COVID-19 pandemic. GCEO encourages all visitors to utilize our online services during this public health emergency. In-person appointments are available. 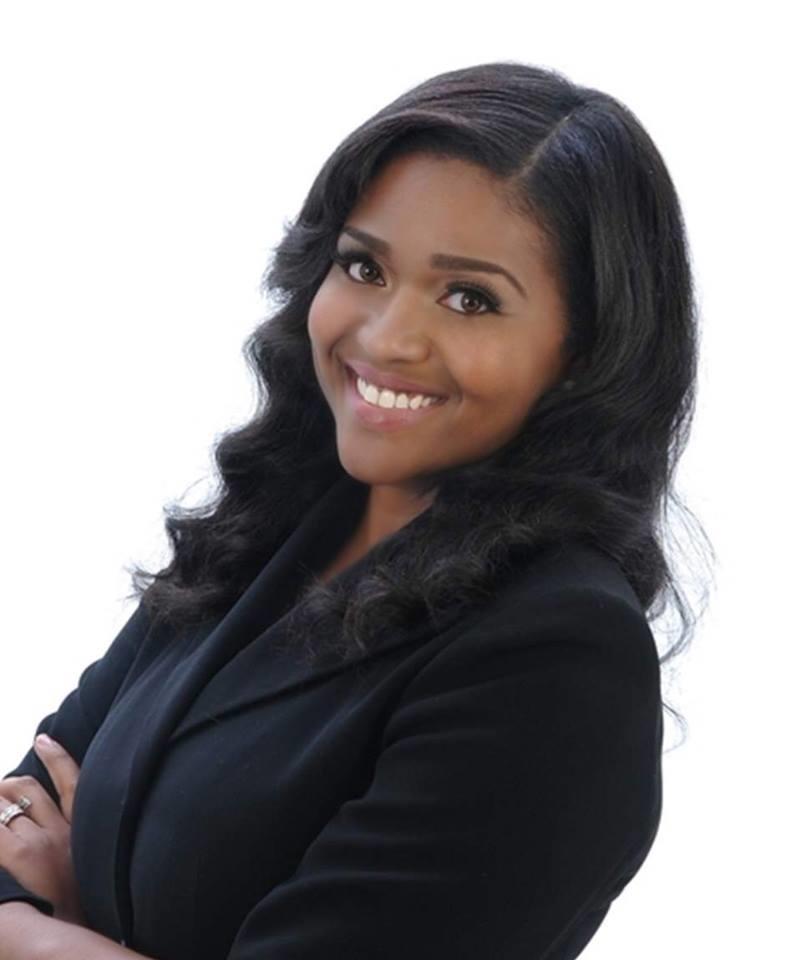 On May 1, 2019, Allona Lane Cross was promoted to be the Deputy Director of the Georgia Commission on Equal Opportunity (GCEO)-Office of the Governor where she serves as second in command of the agency. She assists Executive Director, Shawnzia Thomas in the administration & coordination of the agency in the areas of operations, administration, financial management, information technology, compliance, and investigations.

"I am honored to serve in my new role as the Deputy Director of the Georgia Commission on Equal Opportunity where I will oversee both the Equal Employment & Fair Housing Divisions," said Cross. "I am grateful to Executive Director Shawnzia Thomas for providing me with an amazing opportunity to serve as her second in command and assist her in taking GCEO to the next level."

Allona is well-versed in regulation interpretation and is a subject matter expert in the fields of fair housing compliance and investigations. She loves working in the public sector and shares a remarkable vision for the future of “Affirmatively Furthering Fair Housing.” She regularly conducts seminars covering a variety of fair housing topics to educate consumers and constituents on fair housing laws and provides technical training to regulated industry personnel at the state and local levels throughout Georgia.

Allona has worked in the fair housing and affordable housing fields for nearly a decade. Prior to joining the GCEO, she served as a Housing Specialist for the Birmingham Housing Authority in Birmingham, Alabama. Her passion for equal opportunity, fair housing, and inclusion is fueled from a long family history of real estate entrepreneurship. Allona helps manage her family’s real estate & development company which has been established for over 50 years, and has cemented itself as a historical entity in Mississippi within the local community.

Allona is a native of West Point, Mississippi. She attended the University of Mississippi where she holds a bachelor’s degree in Paralegal Studies with a minor in English. She furthered her education by graduating Magna Cum Laude from the University of Alabama at Birmingham with a Master of Public Administration degree with a concentration in Human Resources Management and Public Policy. Allona is a member of the University of Mississippi’s Alumni Association, the American Society for Public Administration, and Alpha Kappa Alpha Sorority, Incorporated. Allona also serves as the Board Chair for College Equipped, Inc., a non-profit organization in Nashville, Tennessee which administers a college readiness, and mentoring program that provides high school students with the tools needed to ensure success in post-secondary education.